She wants adventure. He needs a place to belong.

Ada Clara Miller is the new schoolteacher in Tombstone. Her desire for independence stems from her brother’s tales of the west. But she never expected to find herself torn between two men—one who promises safety and security, the other’s future is uncertain and offers excitement.

Though Francis “Slim” Dagley is determined that he will not become involved with a woman of privilege, Ada’s fiery personality intrigues him. And draws him. Soon he is vying for her heart with a man he’d rather not trifle with.

Making matters worse, a violent gang skirts the law and makes life difficult for well-meaning ranchers. And their interactions with the Earps create ripples through Tombstone.

Will Slim and Ada find what they seek in each other? Or will they become caught up in a piece of history—the shootout at the O.K. Corral? 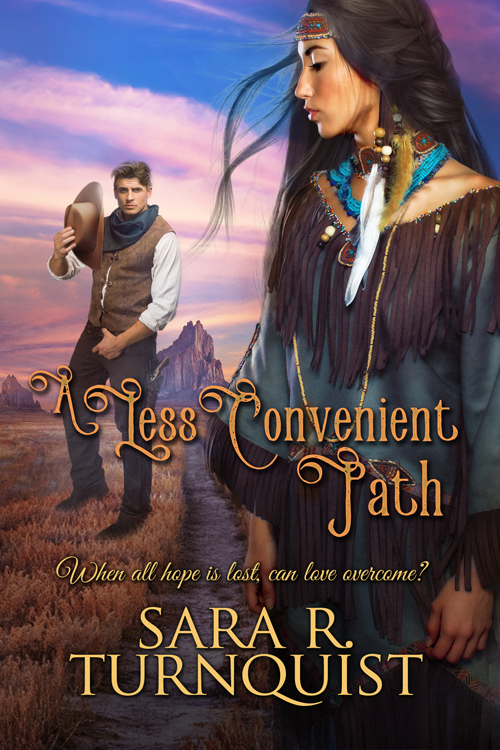