Torn from her home to face an uncertain destiny, can one woman’s spirit overcome?

In the time when Greeks ruled Egypt…

Ismene, a beautiful, somewhat naïve, young noblewoman, is torn from her childhood home in Greece and her first love. Bound by honor and duty, she marries Pharaoh’s chief military commander, Alistair. Though determined to remain true to the man she left behind, her new husband stirs feelings in her she cannot ignore.

Attempting to accept this brazen new culture, it isn’t long before she discovers that the locals don’t like her. The Alexandrian mob starts making anonymous threats. This faceless group will stop at nothing to achieve its goal of driving out the unwelcome Greeks. In the midst of these heightening attacks, the general must leave for battle. Ismene fears that she is on her own.

Evidence of a spy within her own household arises. It soon becomes apparent that one of these Egyptian rebels wants her dead. The safety of Ismene, and possibly the entire ruling class of Egypt, hangs in the balance. 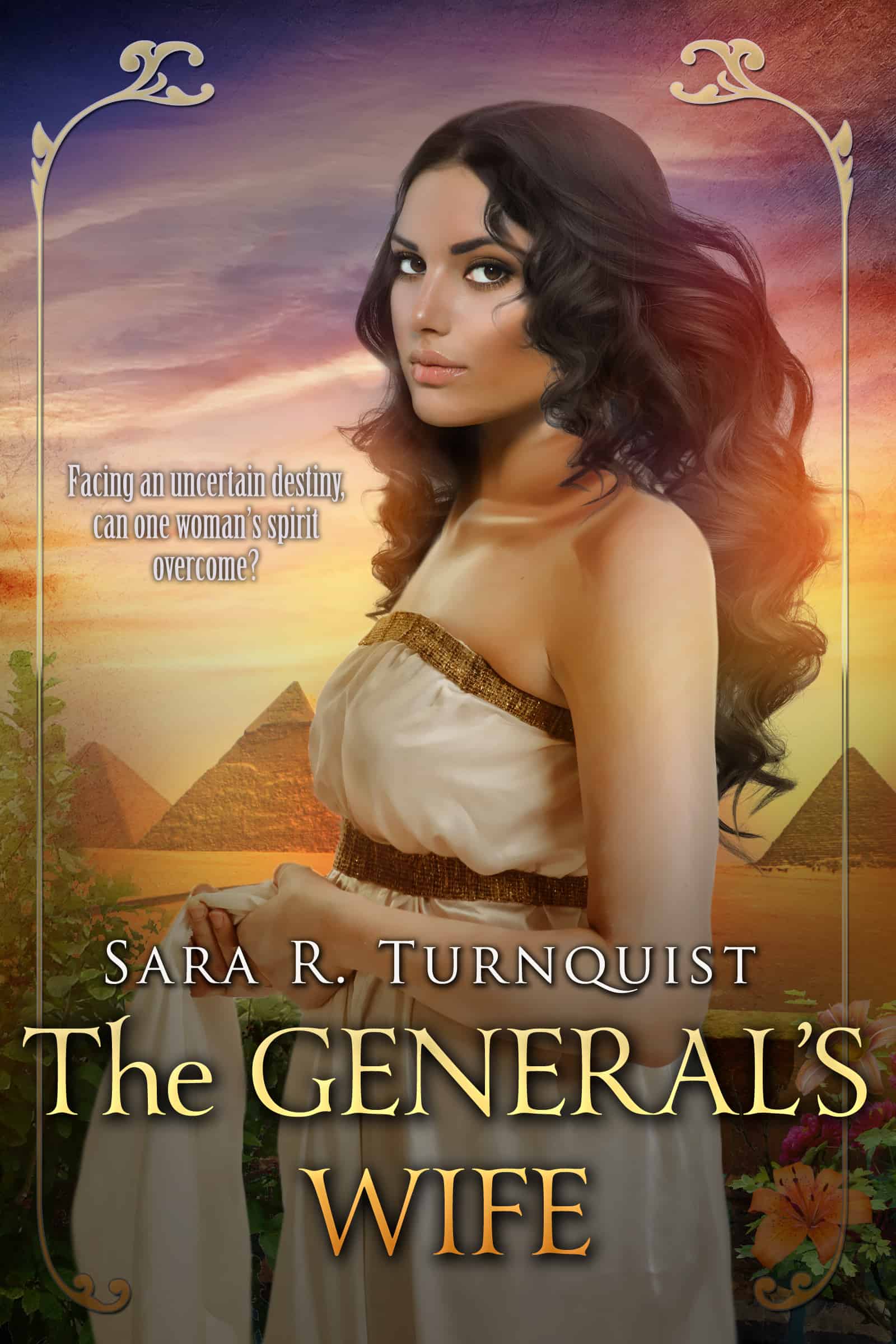