Disillusioned by the war and prejudice, can this southern belle trust in love? Lauren Crawford is nothing she should be. Put off by the War between the States and her own experience with the slaves on her father’s plantation, she longs for something more. Under the control of her parents, there is not much room for anything but submission. Still, she dares to defy them and reach out to a sharecropper’s family on her father’s land.

The war changed Tom Matthews And he has plans of going beyond his father’s humble farm. He will do whatever it takes to make those dreams come true. Nothing will stand in his way. Until he meets her. Drawn to the southern belle he would rather despise, he is soon caught up in a situation not of his own making.

How much is too much for the one he loves? Dare he sacrifice his dream? 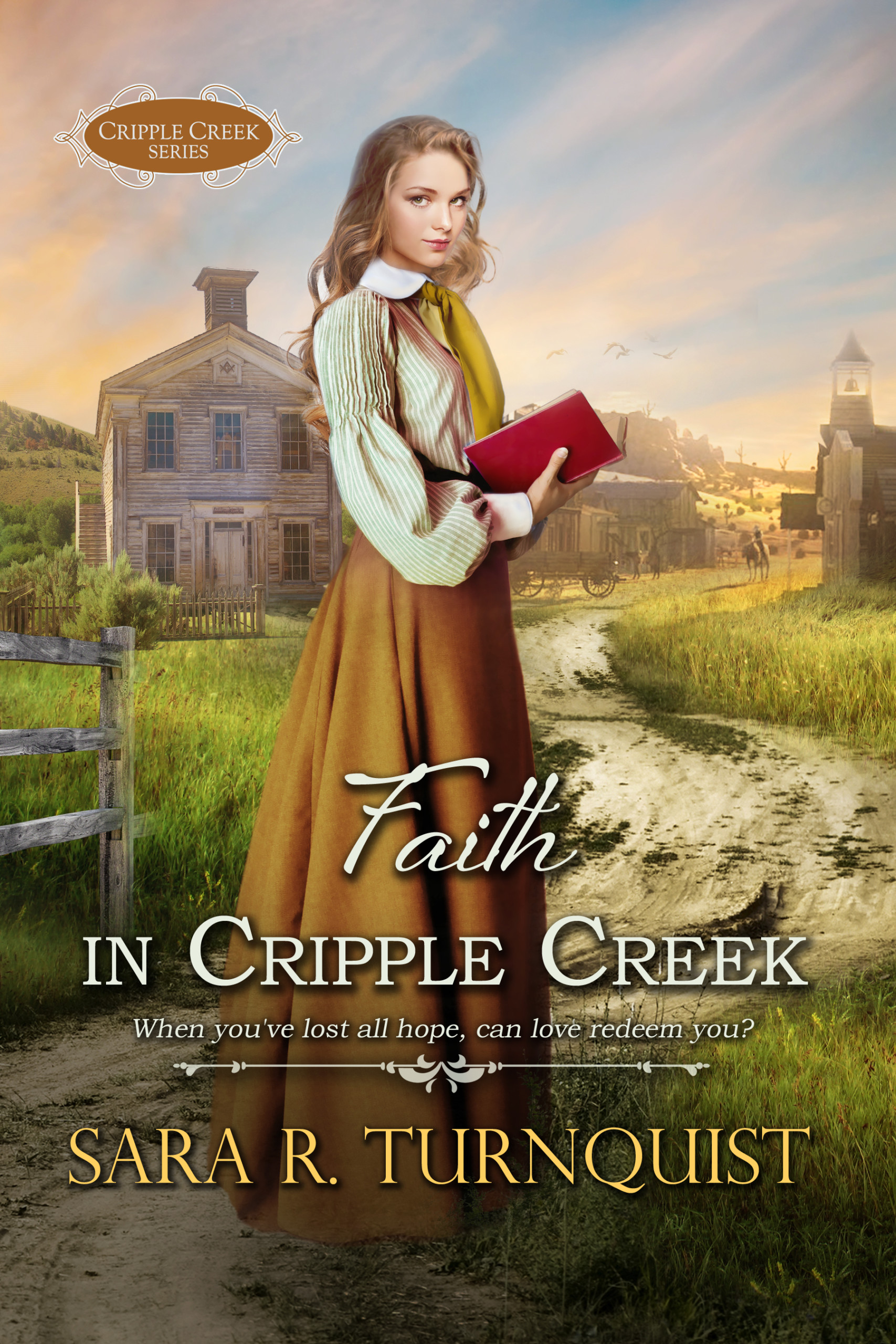 Check out all of Sara's books!